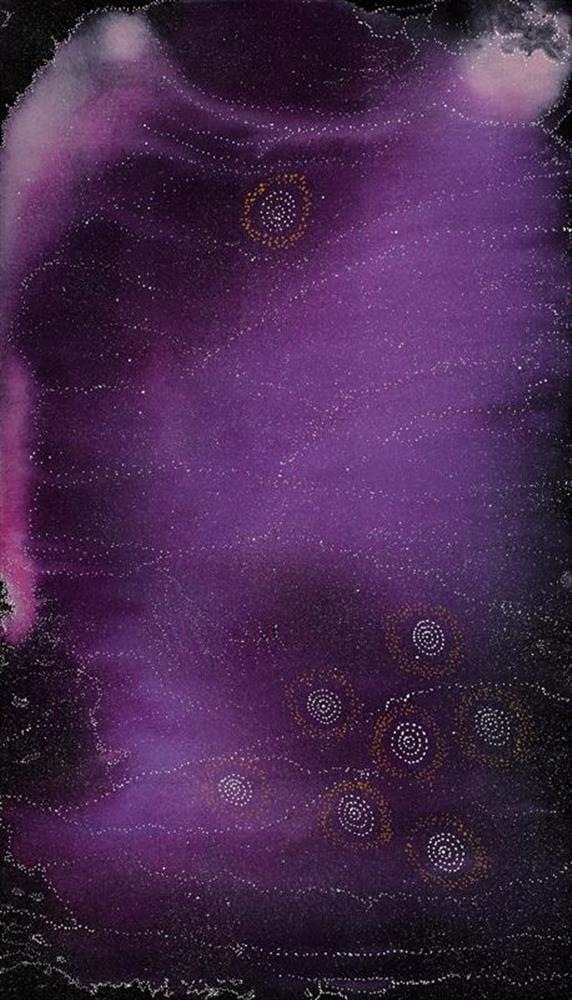 This canvas is currently destretched and is ready for posting.