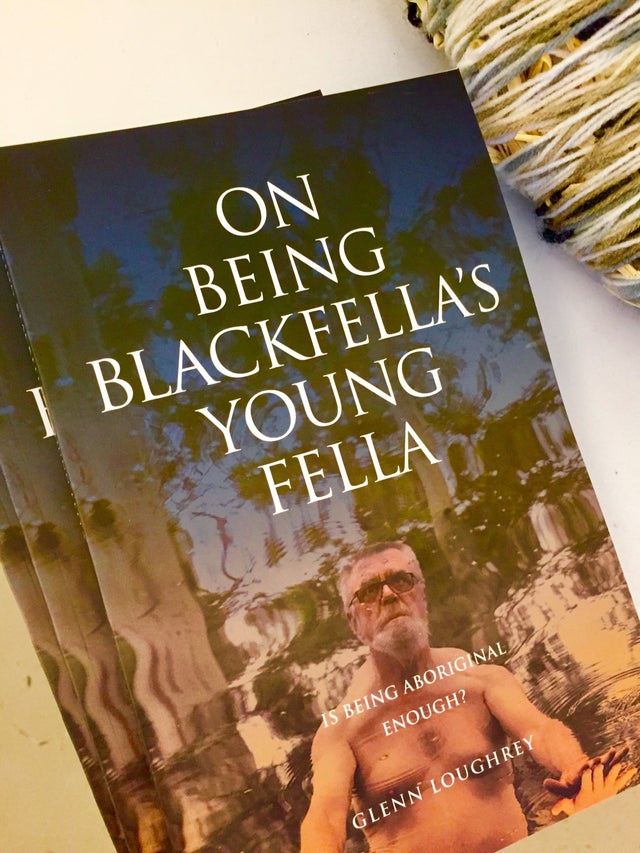 Book: On Being Black Fella's Young Fella, by Glenn Loughrey

On Being Blackfella's Young Fella - Is Being Aboriginal Enough?

'I discovered that no matter how good I was, I was never good enough'.

This is a story of identity: how one man experienced exclusion and a sense of unworthiness in Australian society. It is the story of growing up - blackfella's youngfella - and the struggle to assimilate into the dominant, white European society.

But the struggle, the search and the frustration leads to his uncovering a core question: is being Aboriginal enough? Enough to make sense of life, enough to identify as a proud and free member of an ancient people in a society that stole its land, denied its richness and crushed its sense of identity?

'In this quest for spiritual meaning, Indigenous spirituality seems like a very attractive option. It seems mystical and otherworldly, haunting even, and somehow will give us all the answers we need for a 21st century world. The interest in Aboriginal Spirituality is growing in Australia as many people think that the experience of Aboriginal people has the answers they need, except they will leave behind the nasty historical bits to do with massacres and genocide. People are searching for an Australian identity, and they reckon that Aboriginal people just might provide the answer.

Glenn Loughrey’s work takes us down a different path; a different journey. Spirituality is not something readily learnt. It has to with identity and place. It is no flight to fancy from reality, but a living within our own skin, on our country, within our history; a sense of self in the community of others found in deep places. Glenn invites us to listen deeply. It is his story he shares. His struggles. His insights. ' - from the Foreward by Rt Rev'd Chris McLeod, National Aboriginal Bishop, Anglican Church of Australia

This important memoir should be read by all.

Glenn Loughrey is an Anglican Priest in the Diocese of Melbourne and the Vicar of St Oswald's Glen Iris. He identifies as a First Nations Person and is prod to be a Wiradjuri man. He is an artist, writer and speaker whose style sits as the intersection of two worlds in which he lives, the First Nations heritage of his father and the Englishness of his mother. His art and writing recognise both the originality and the similarity of his two words and is an authentic attempt to keep them in conversation.