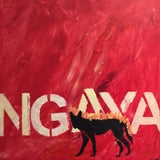 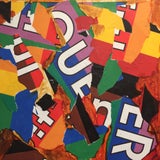 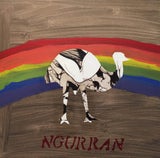 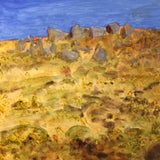 Ngaya Queer. I am queer. I am Ngarigu. This work explores my identity as a queer Ngarigu person. My tribal name is Ngurran (Emu). This work is a self-portrait and includes an image of the high country, which is my Country.

WE ARE HERE – group show- State Library of Victoria