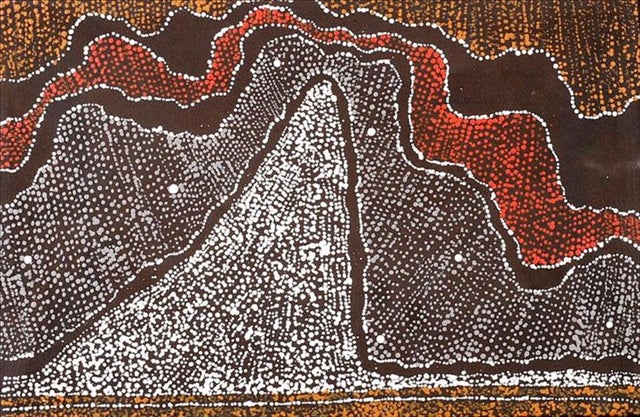 We can organise stretching or post it to you unstretched.