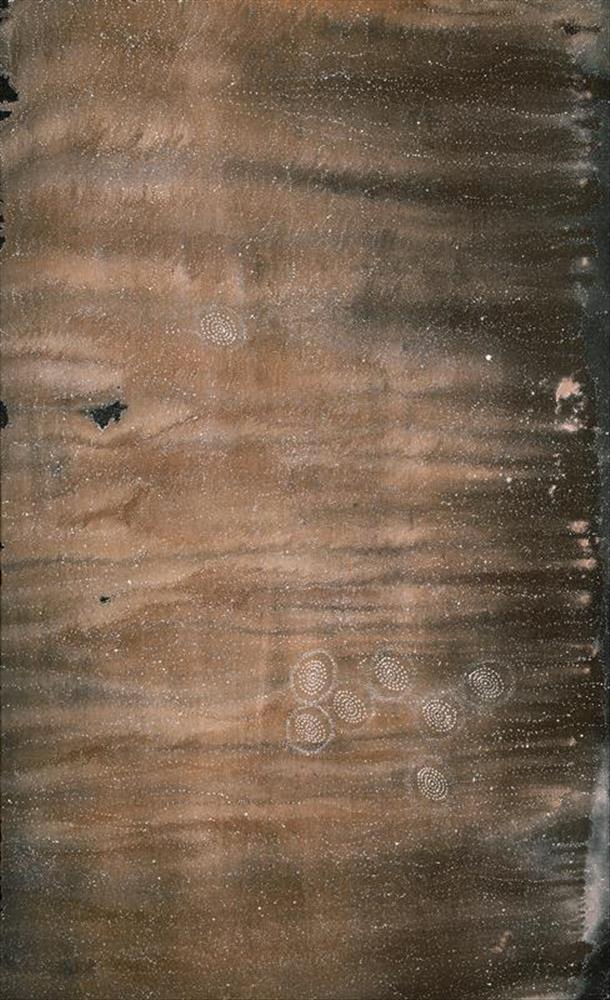 This is the story of seven ancestral Napaljarri Sisters who are found in the night sky as a cluster of seven stars in the constellation Taurus, and more commonly known as the Pleiades. Jukurra-jukurra is the Jakamarra man who is chasing them across the night sky. We refer to this star as the morning star. In their attempt to escape from the the sisters turn themselves into fire and shoot up into the heavens to become stars.﻿