One of the most mysterious of the Dreaming narratives, the Tingari Cycle incorporates three major Dreaming tracks from the Gibson and Great Sandy Deserts. The Cycle tells the story of a group of ancient ancestors, the Tingari, who travel across the country, taking different forms, some human, some animal. Humans were typically initiated men accompanied by punyunyu, (uninitiated men). The men were sometimes accompanied by extremely powerful Initiated women who provided ritual education. Animals that feature in these stories include, dingo, quoll, emu and kingfisher.

As the Tingari travel over cast areas of country they hold initiations, and ceremonies, hunt and find bushfood, do battle and kill one another, dispose of the dead and bring them back to life, make and use sacred objects, fly through the air, encounter bushfire and hailstorms and have other adventures. The sites they visited become features of the landscape which are now secret and sacred to today’s custodians.

Aboriginal groups that paint the Tingari Cycle include Pintupi, Kukatja, Ngarti and Walmajarra amongst others.

Works on paper and textile by Healesville Aboriginal Artists Print Cooperative including United Mobs in Art. 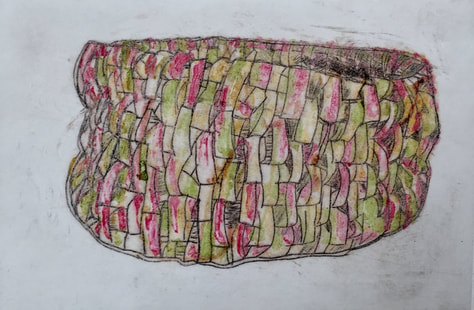